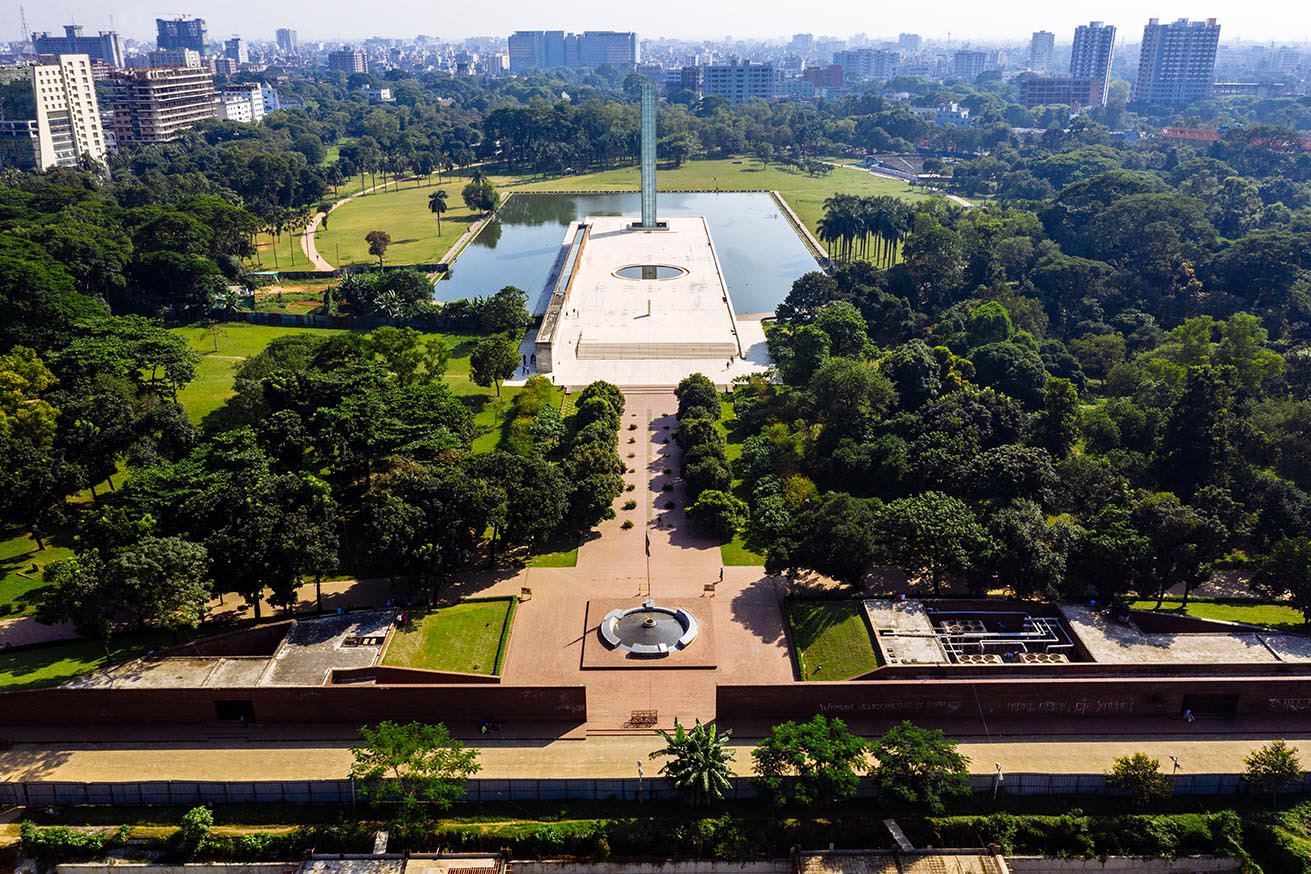 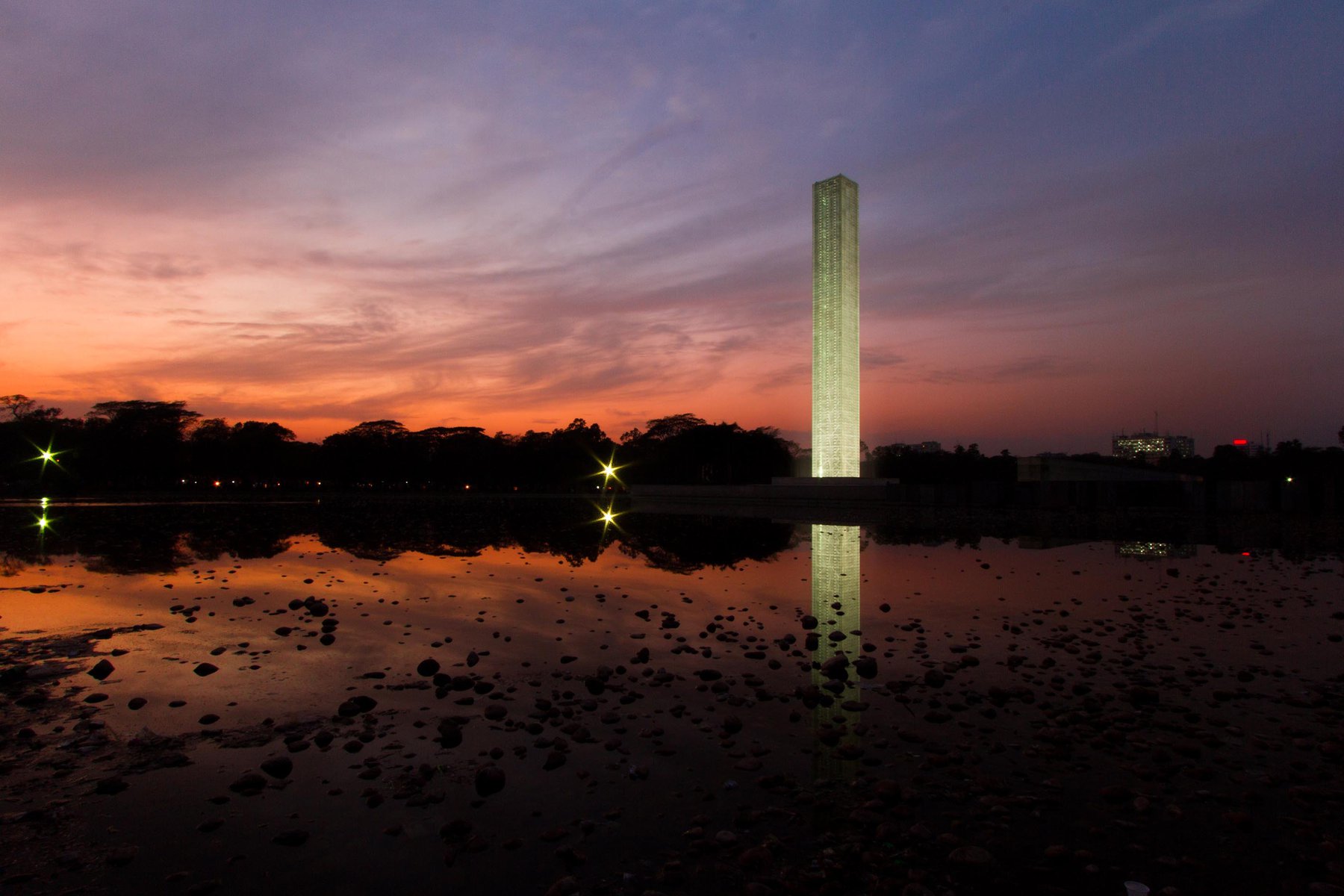 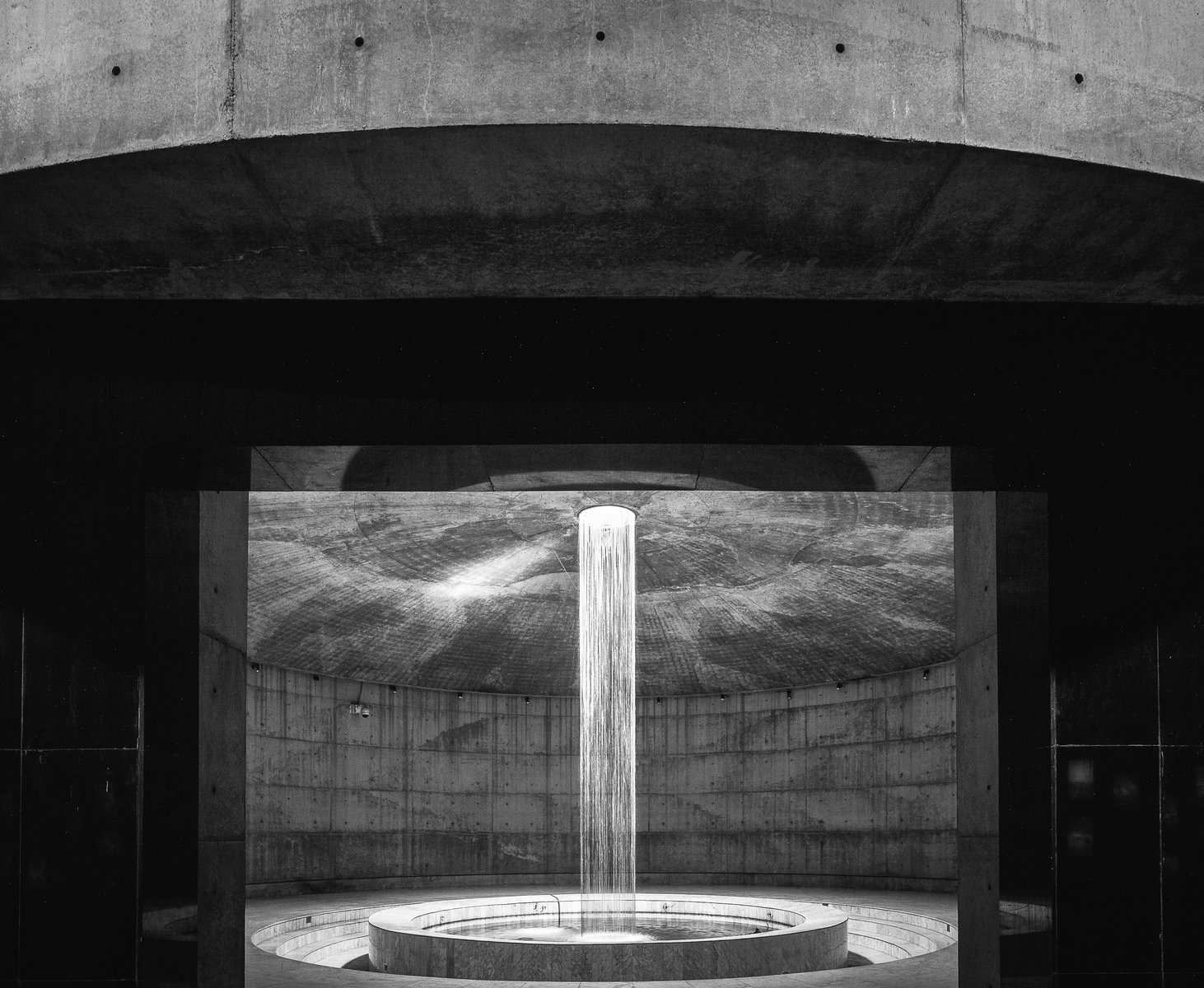 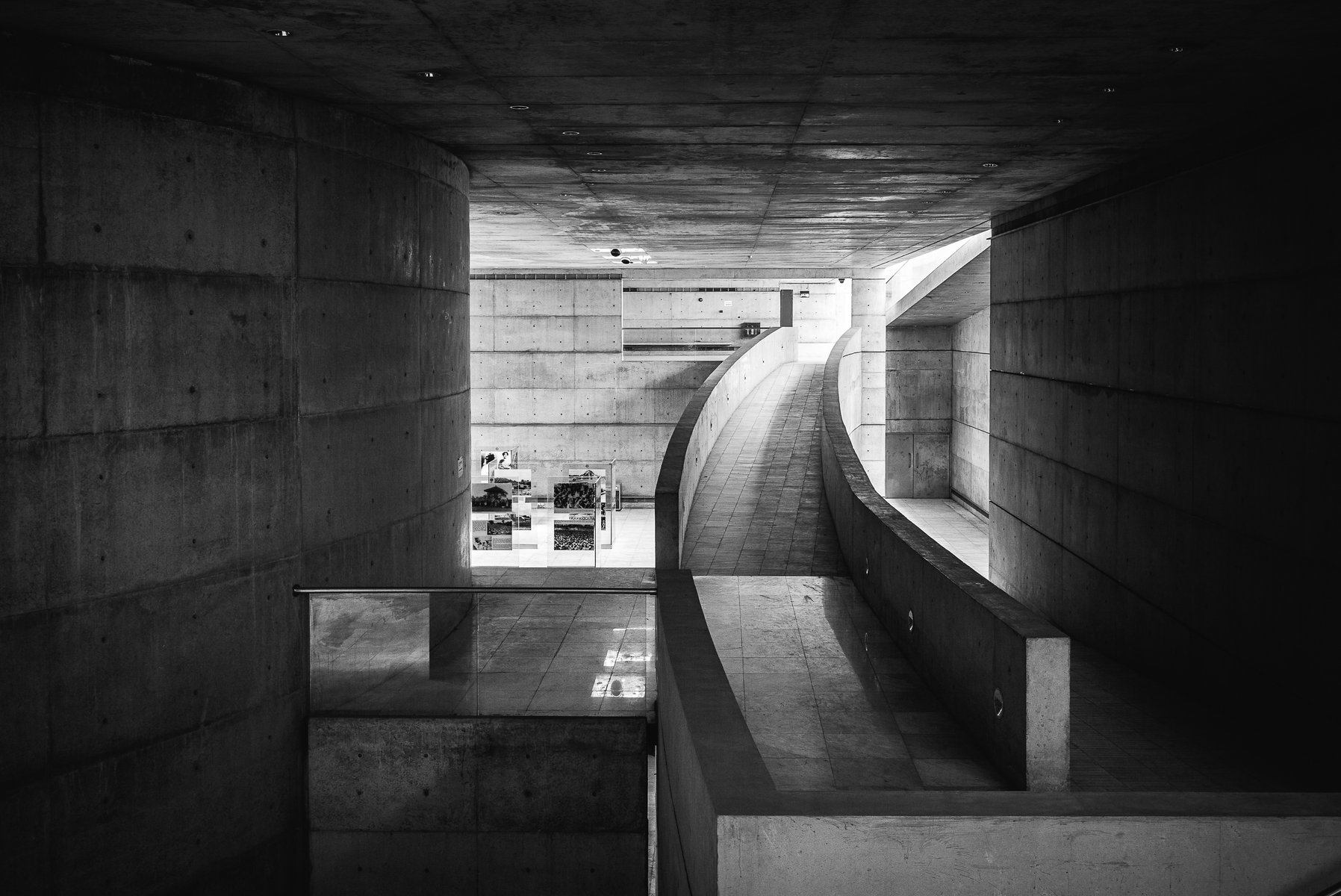 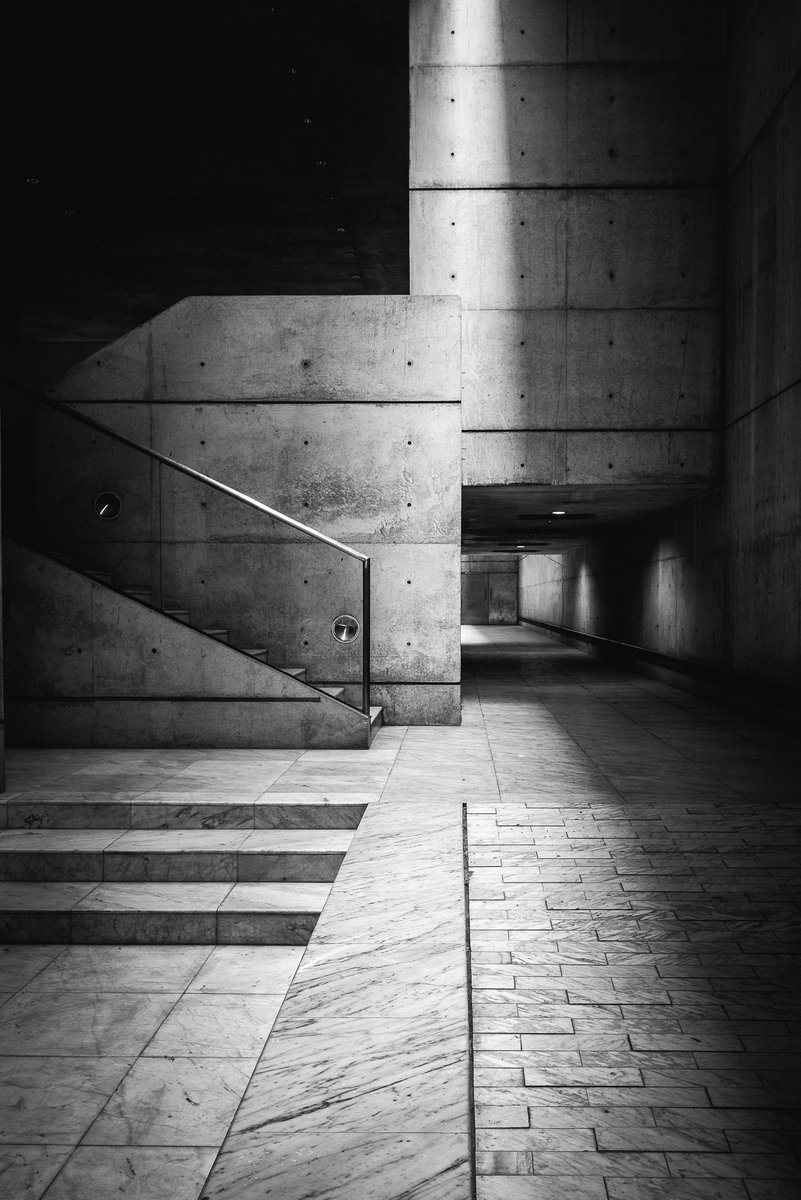 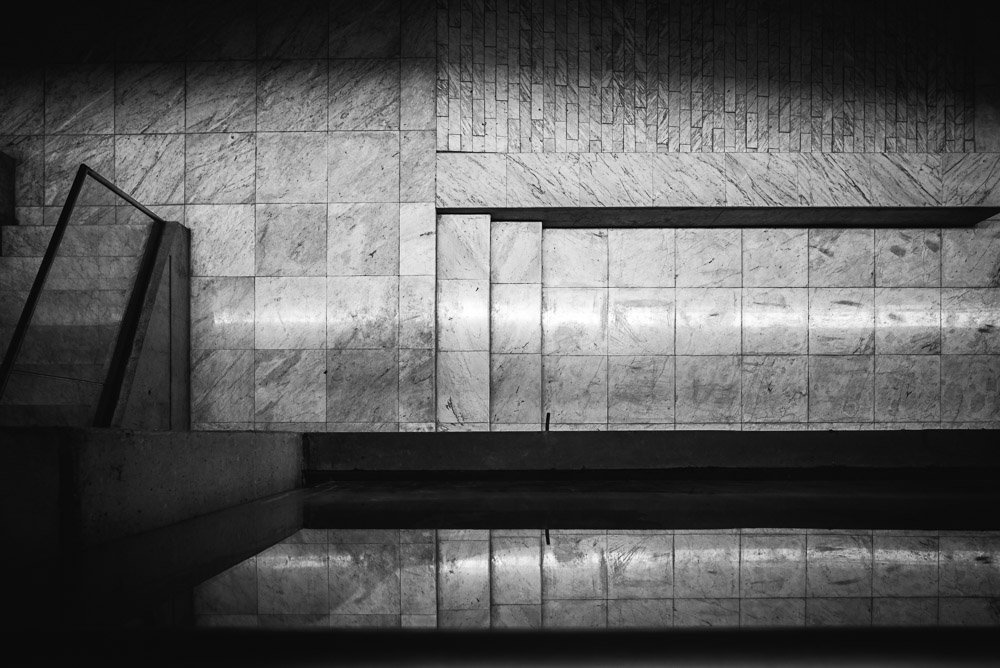 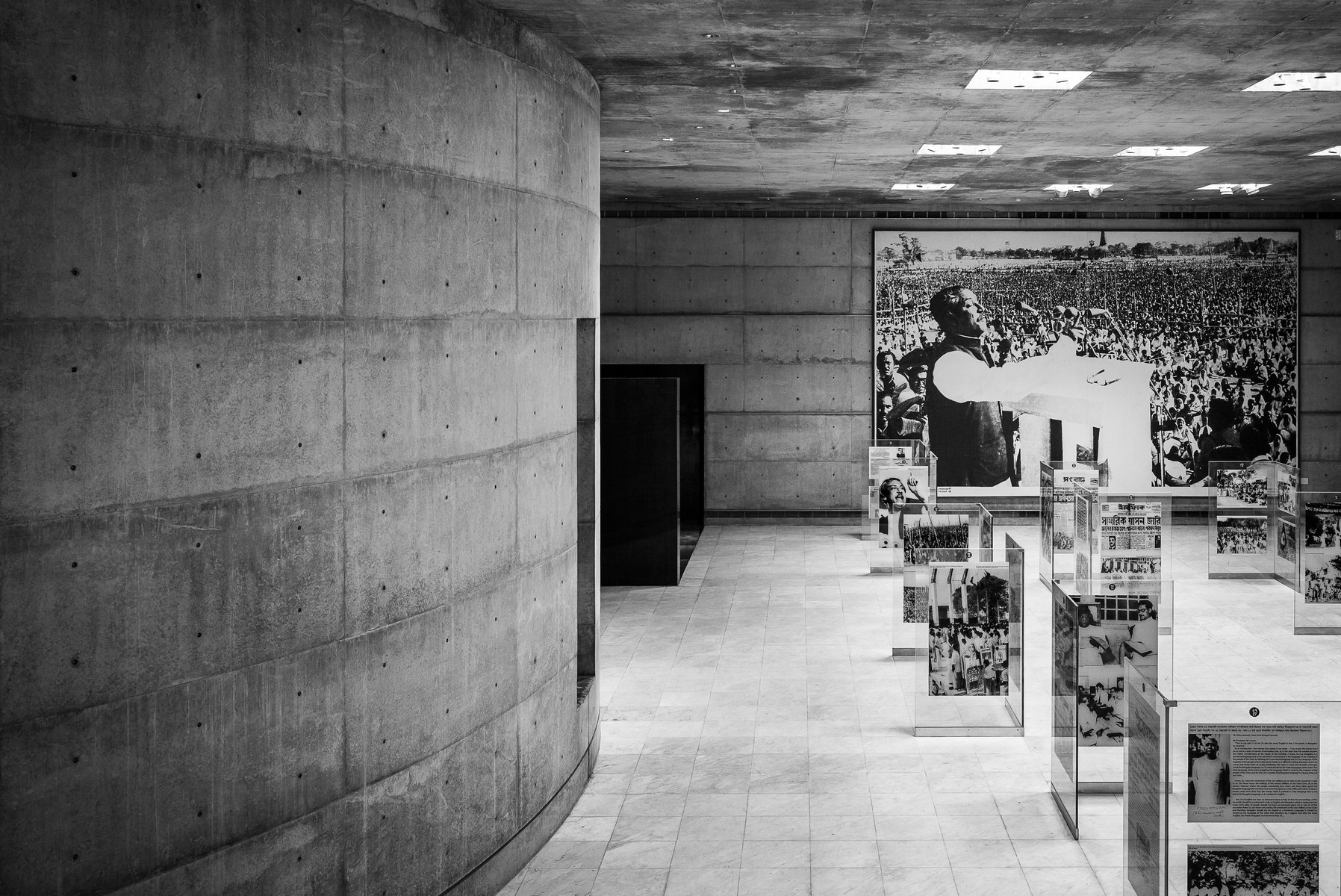 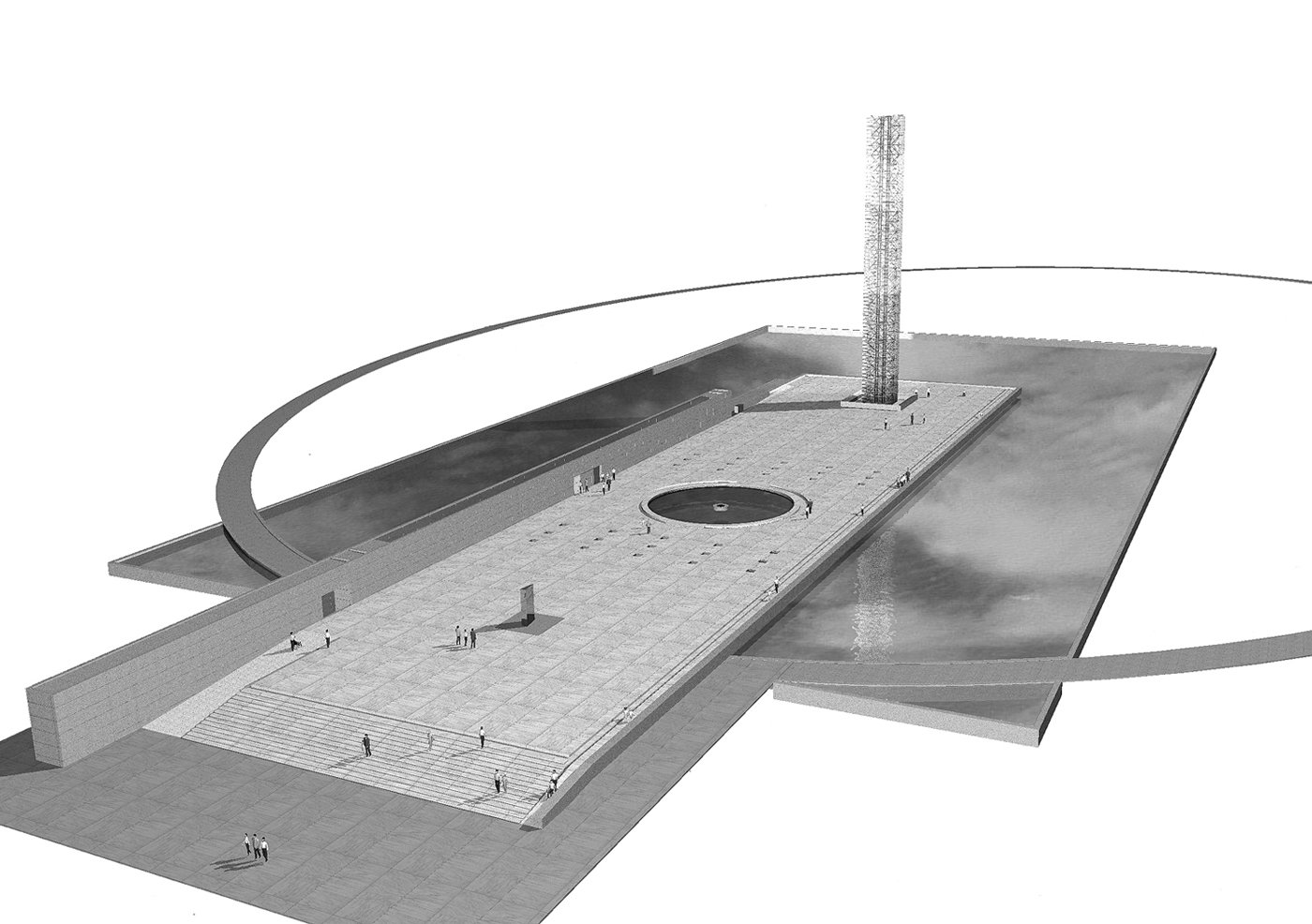 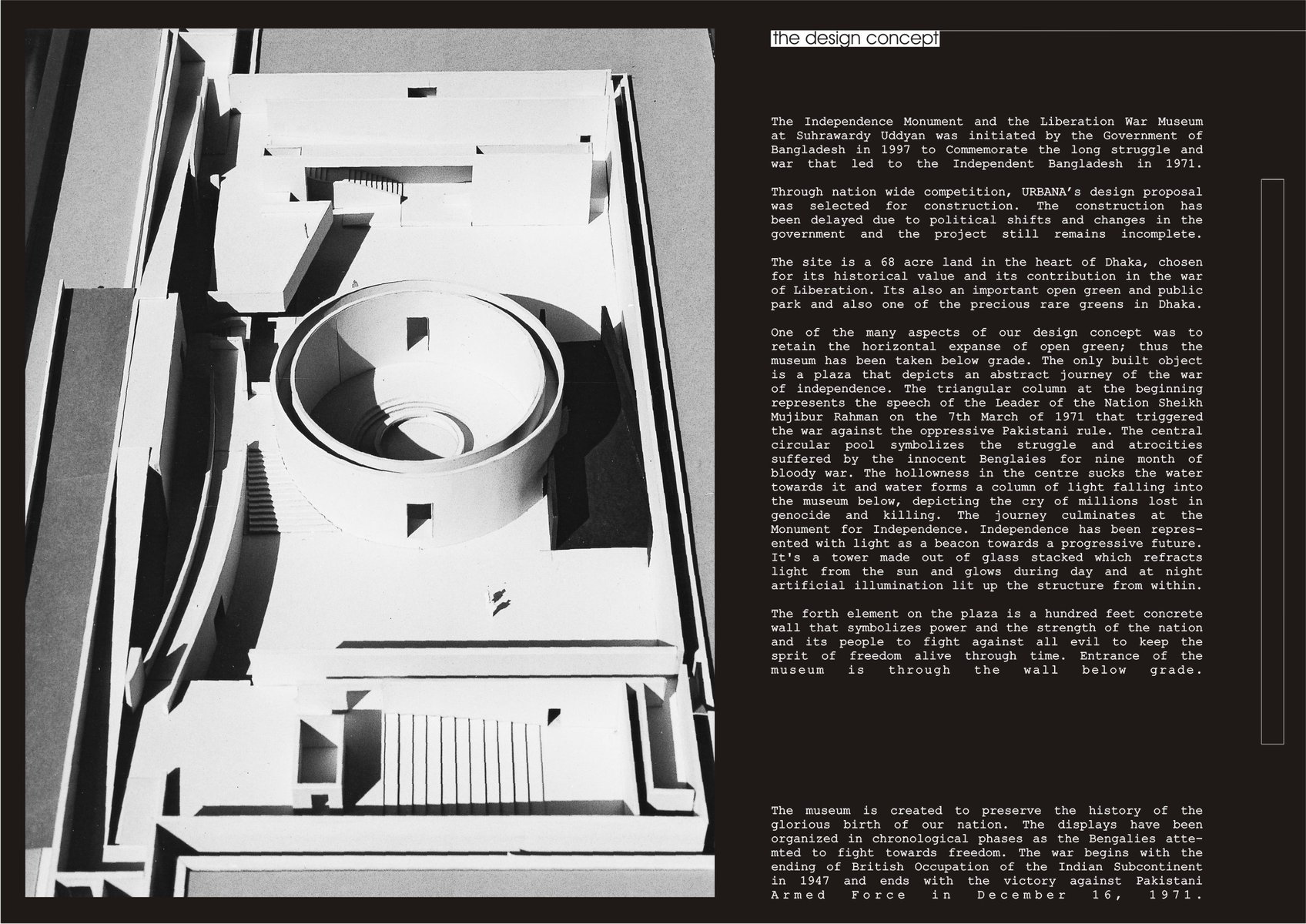 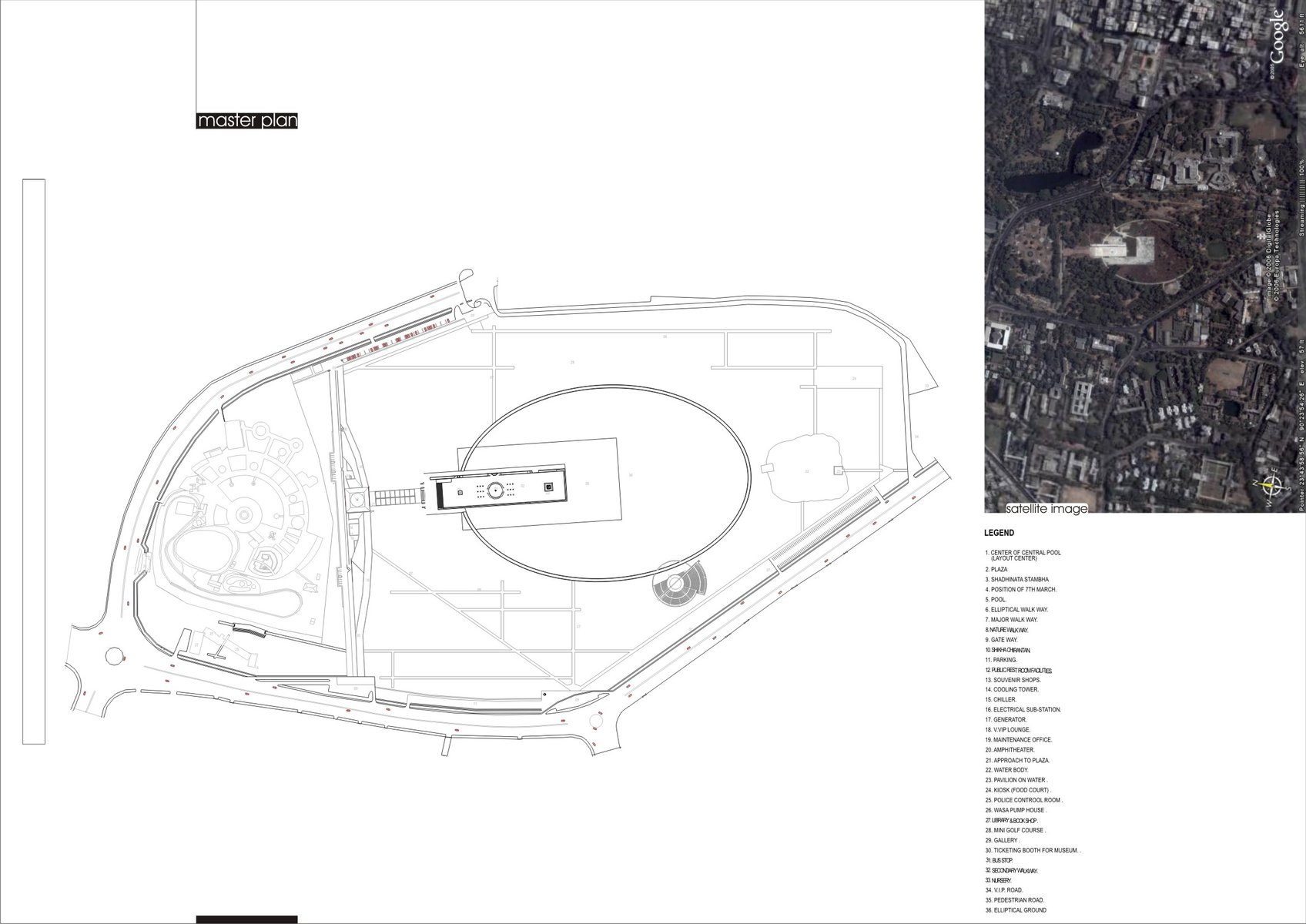 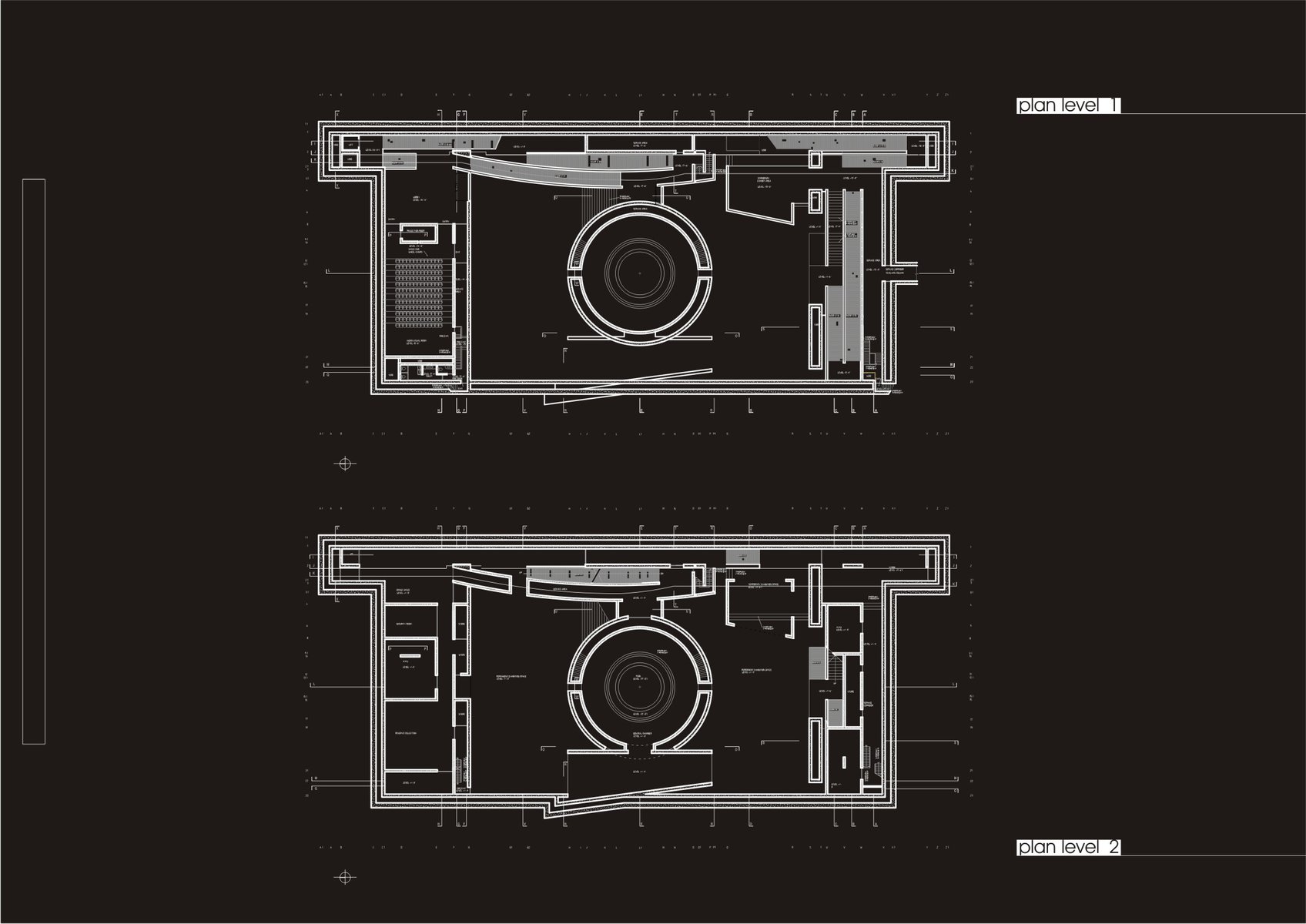 The museum of independence Monument was won by Urbana in a nationwide competition in 1997. The project went into construction in 1998 and substructure of the museum was completed without the tower in 2004. Due to lack of political will the project was stalled for the next years; revived again in 2009 as a second phase where initiative was taken to complete the tower of light and to open the museum to public and finally bring the project to completion.