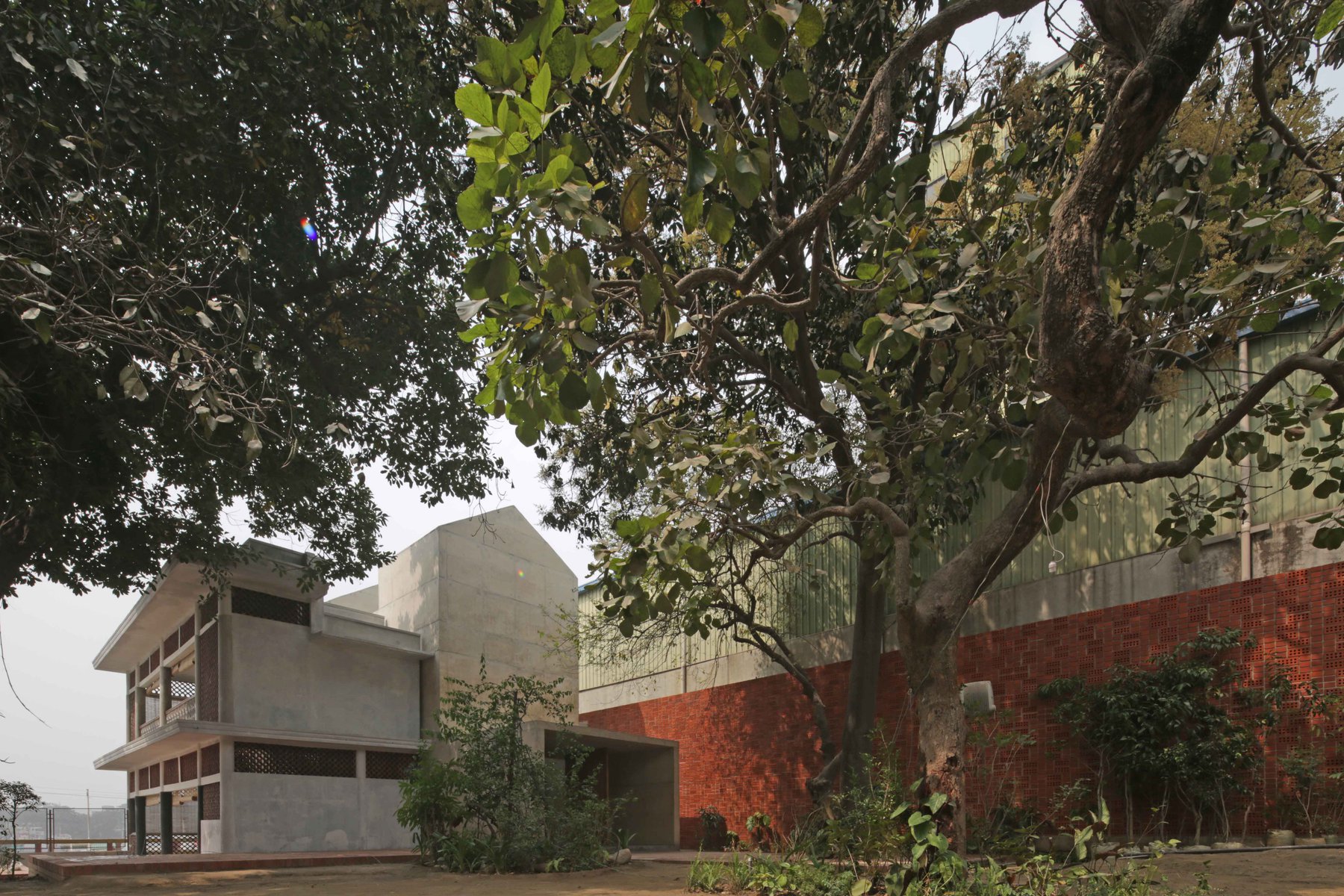 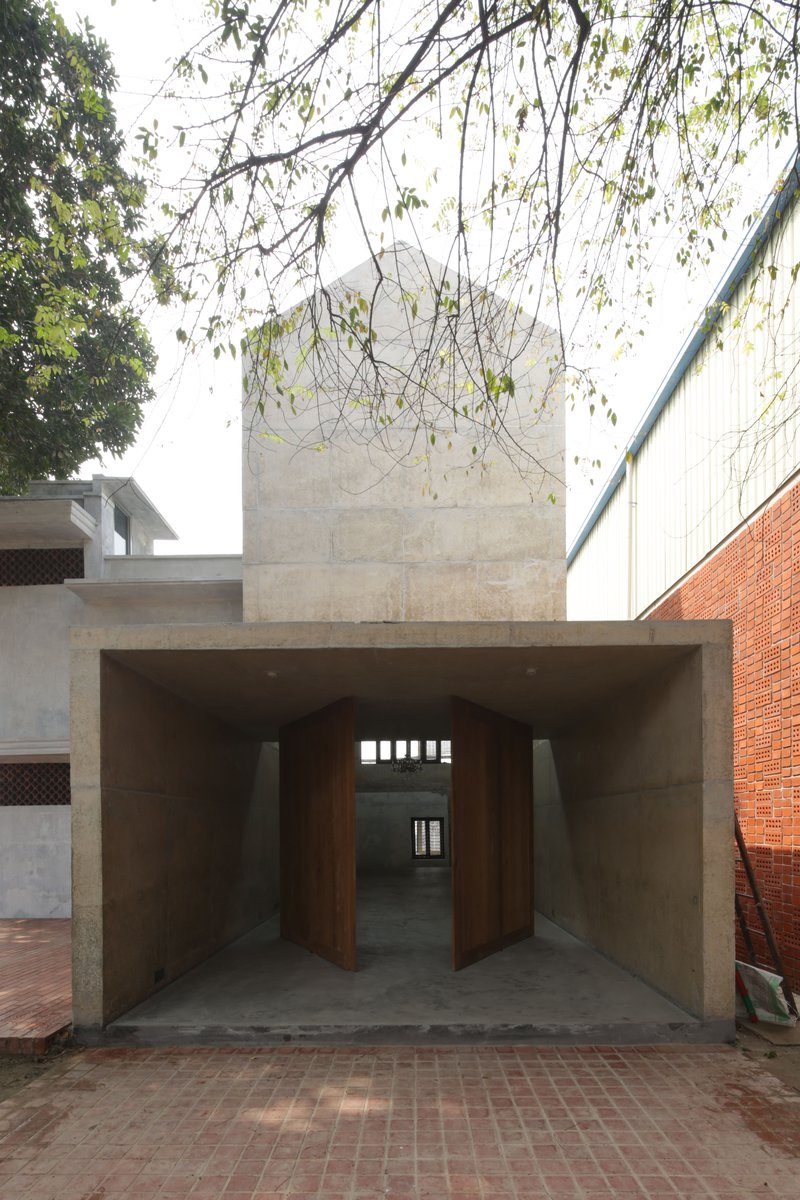 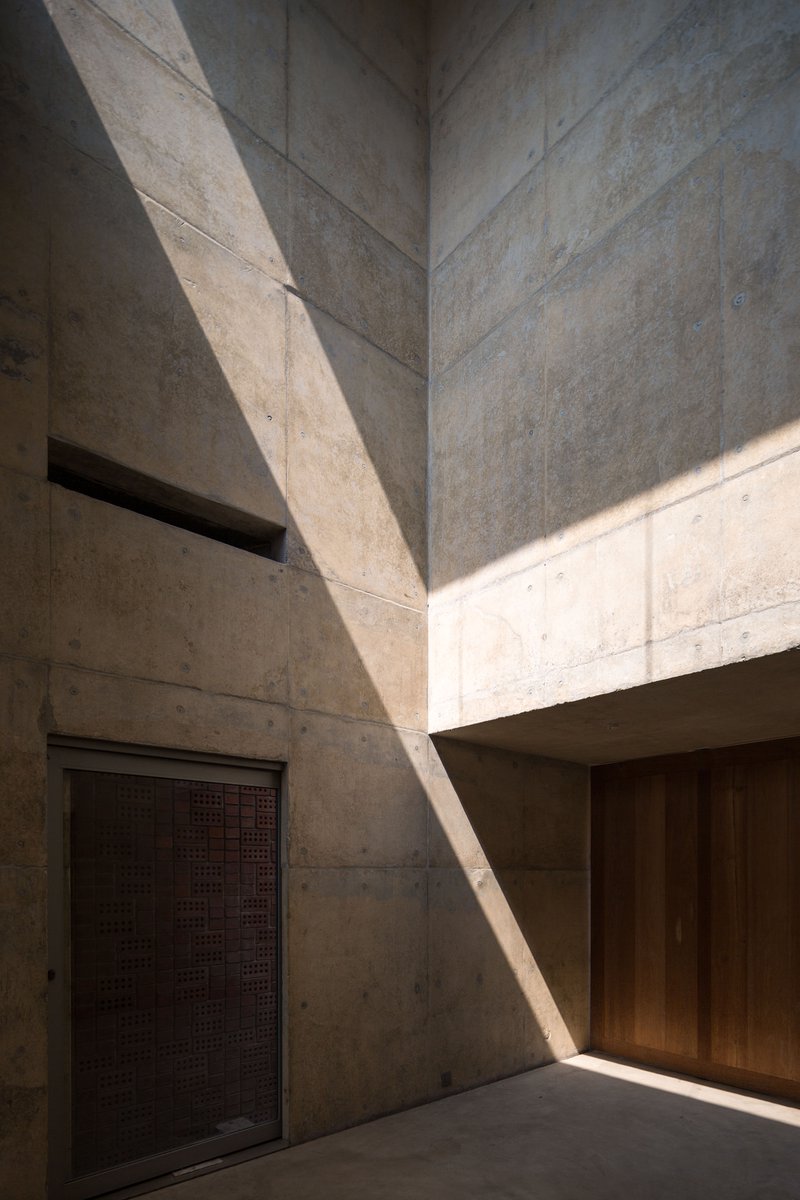 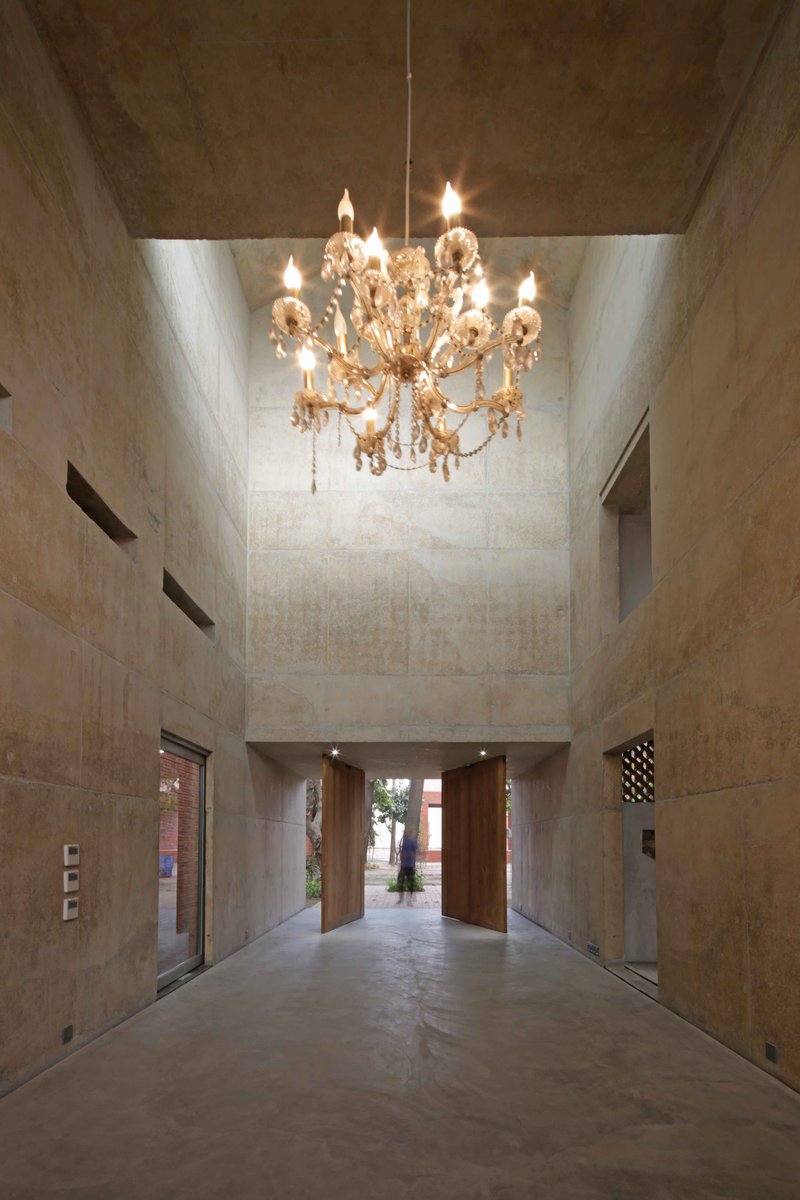 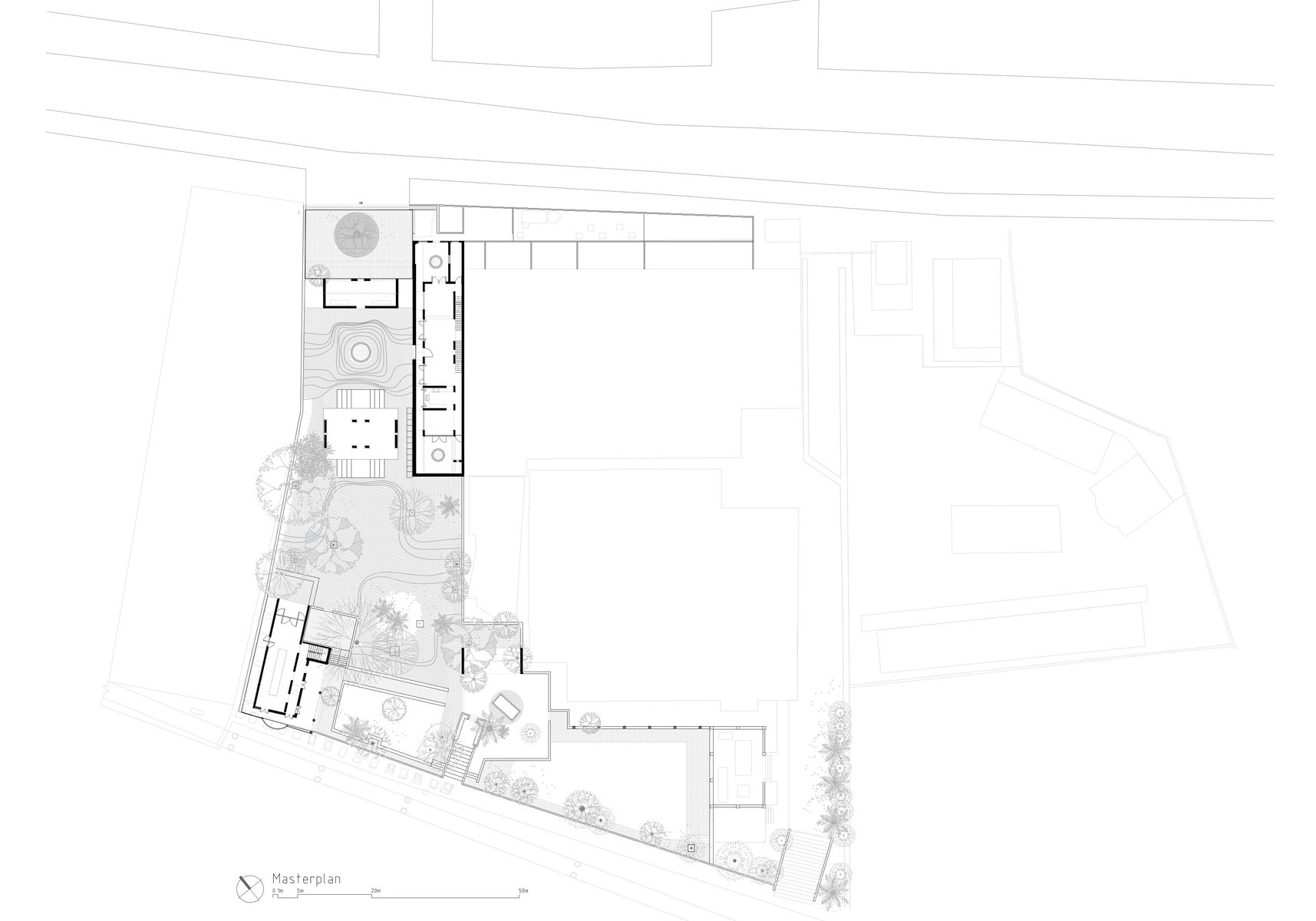 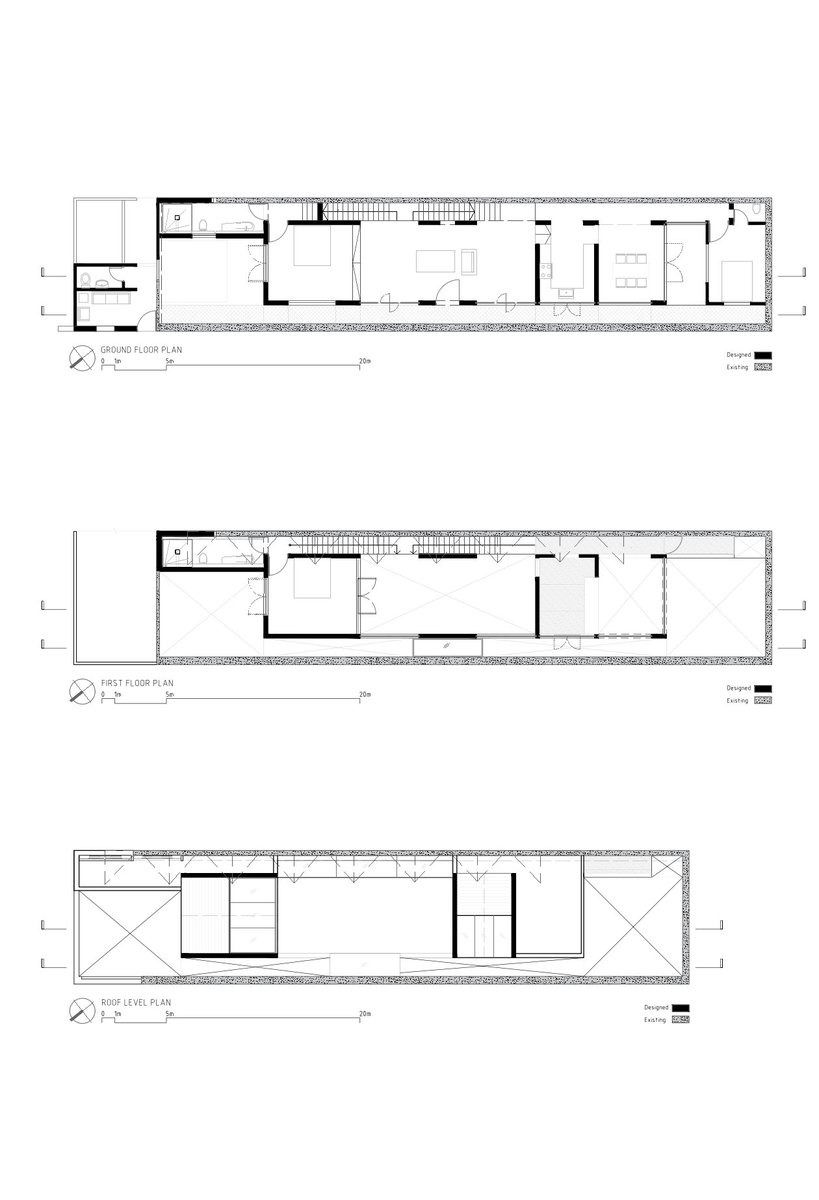 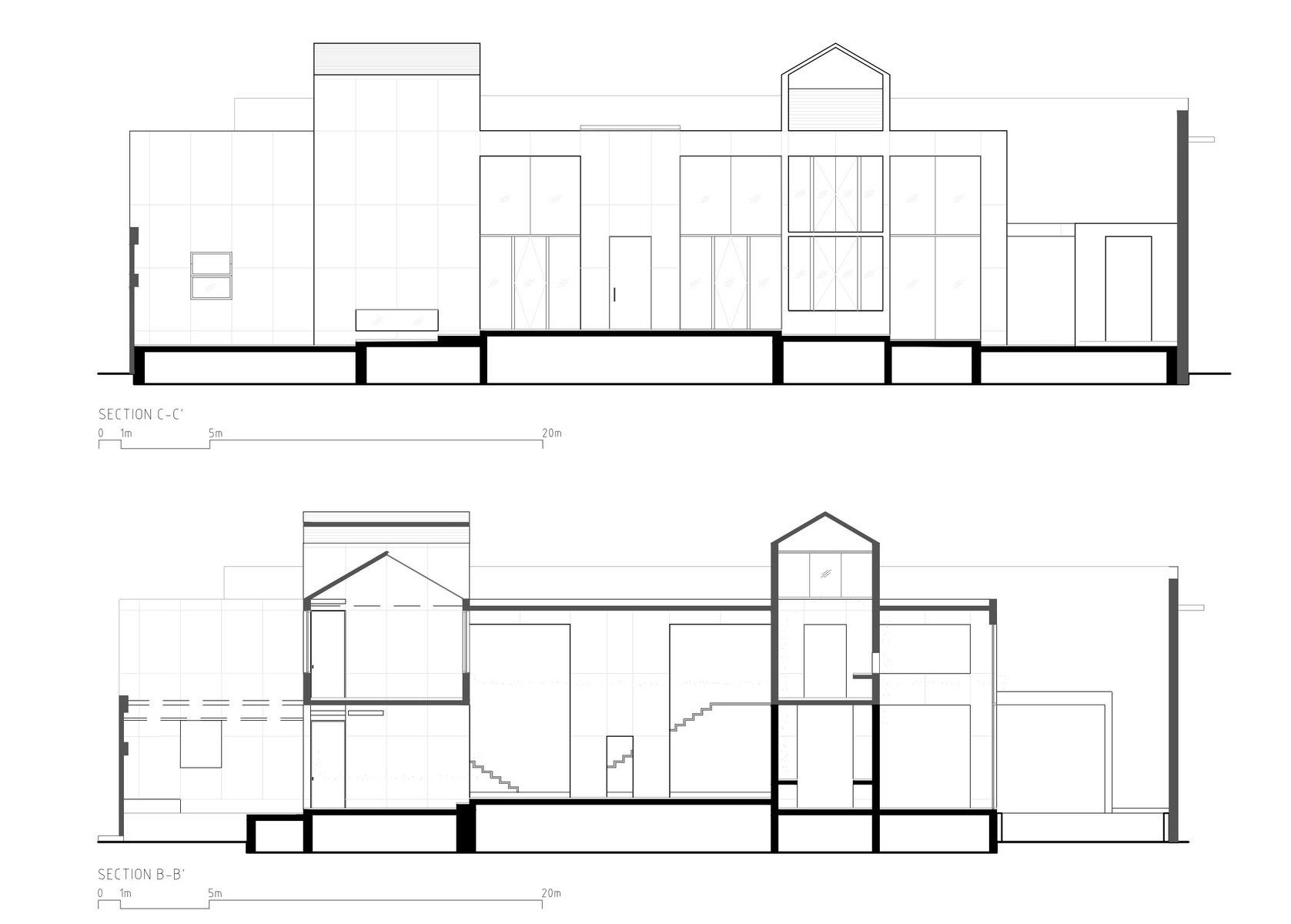 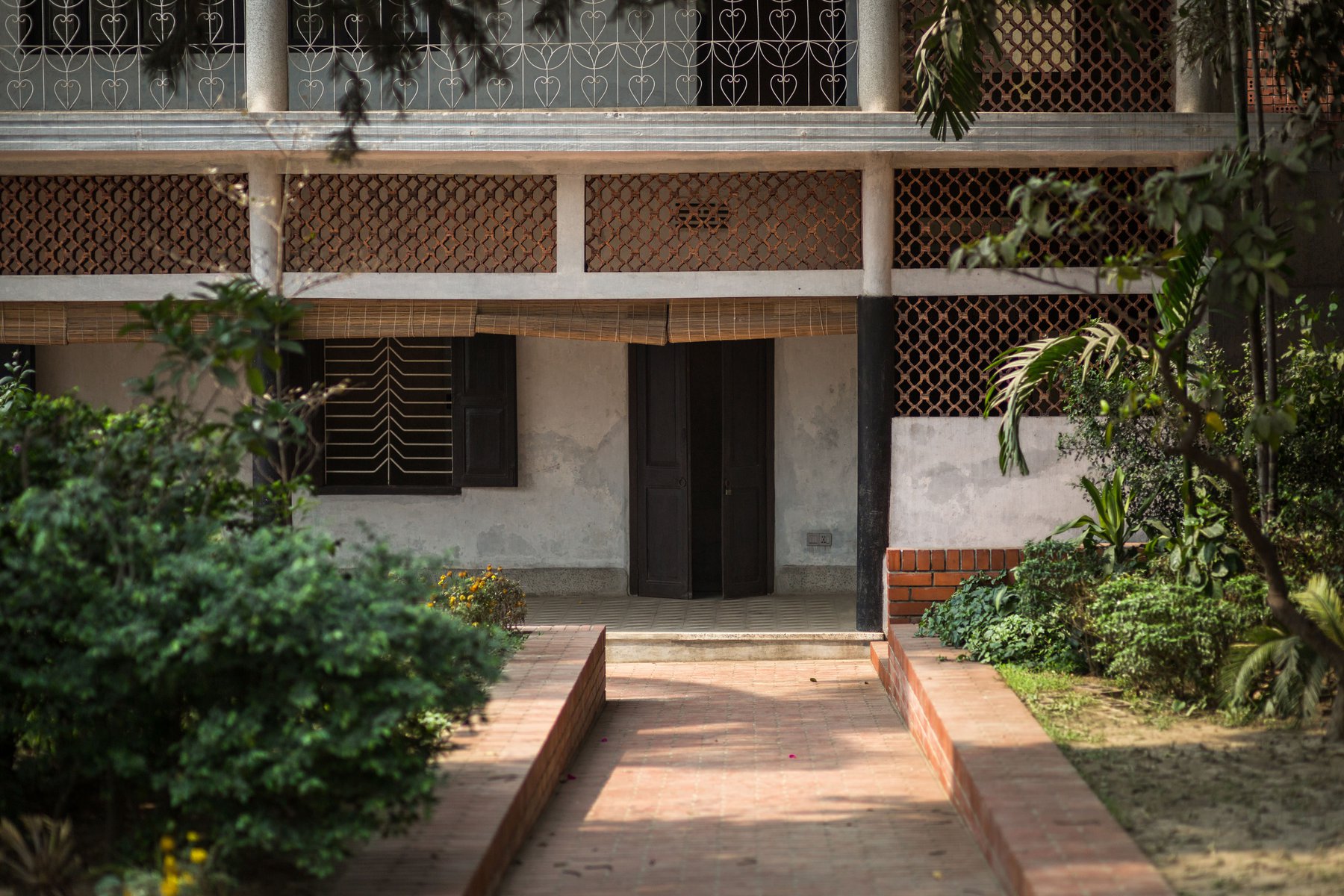 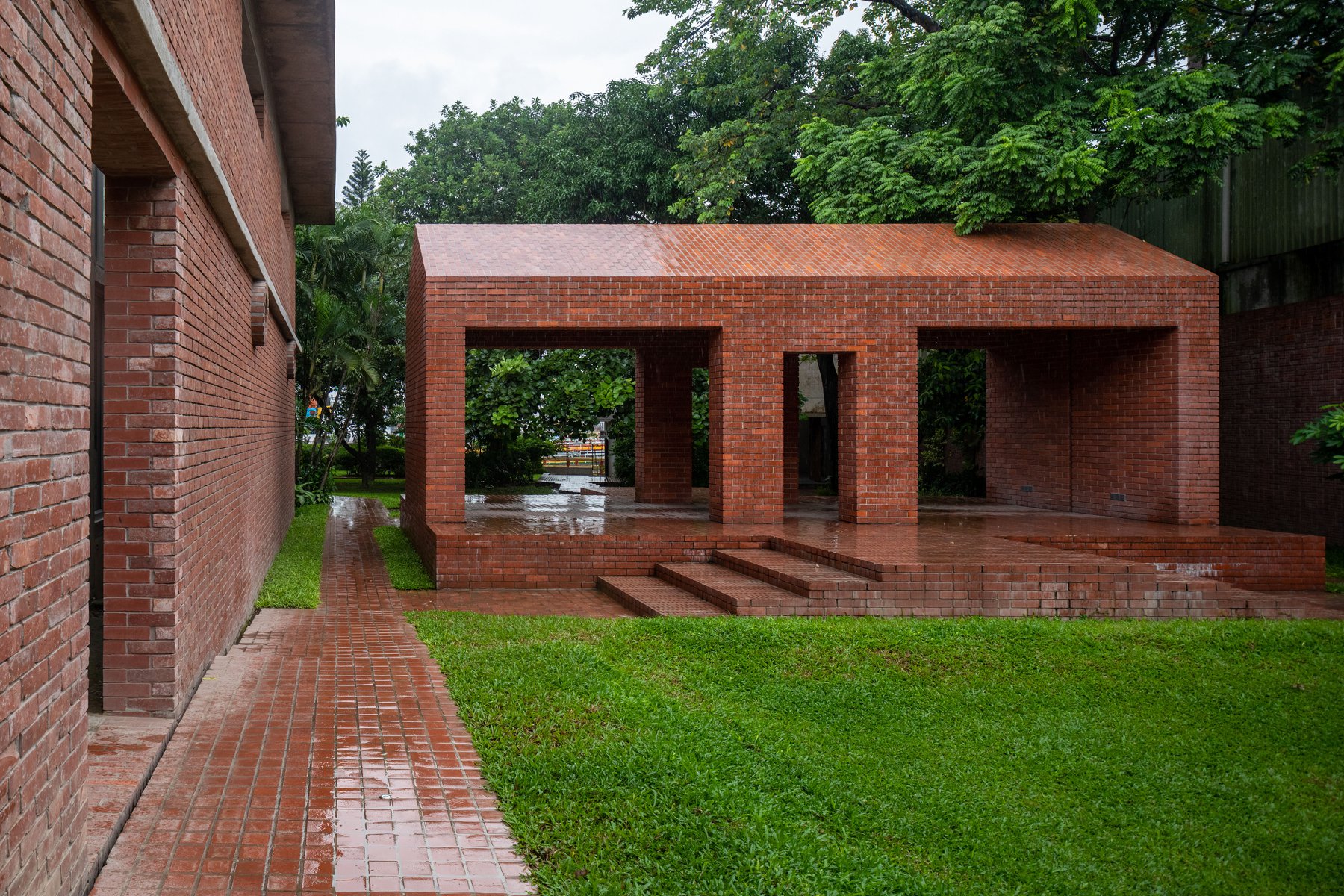 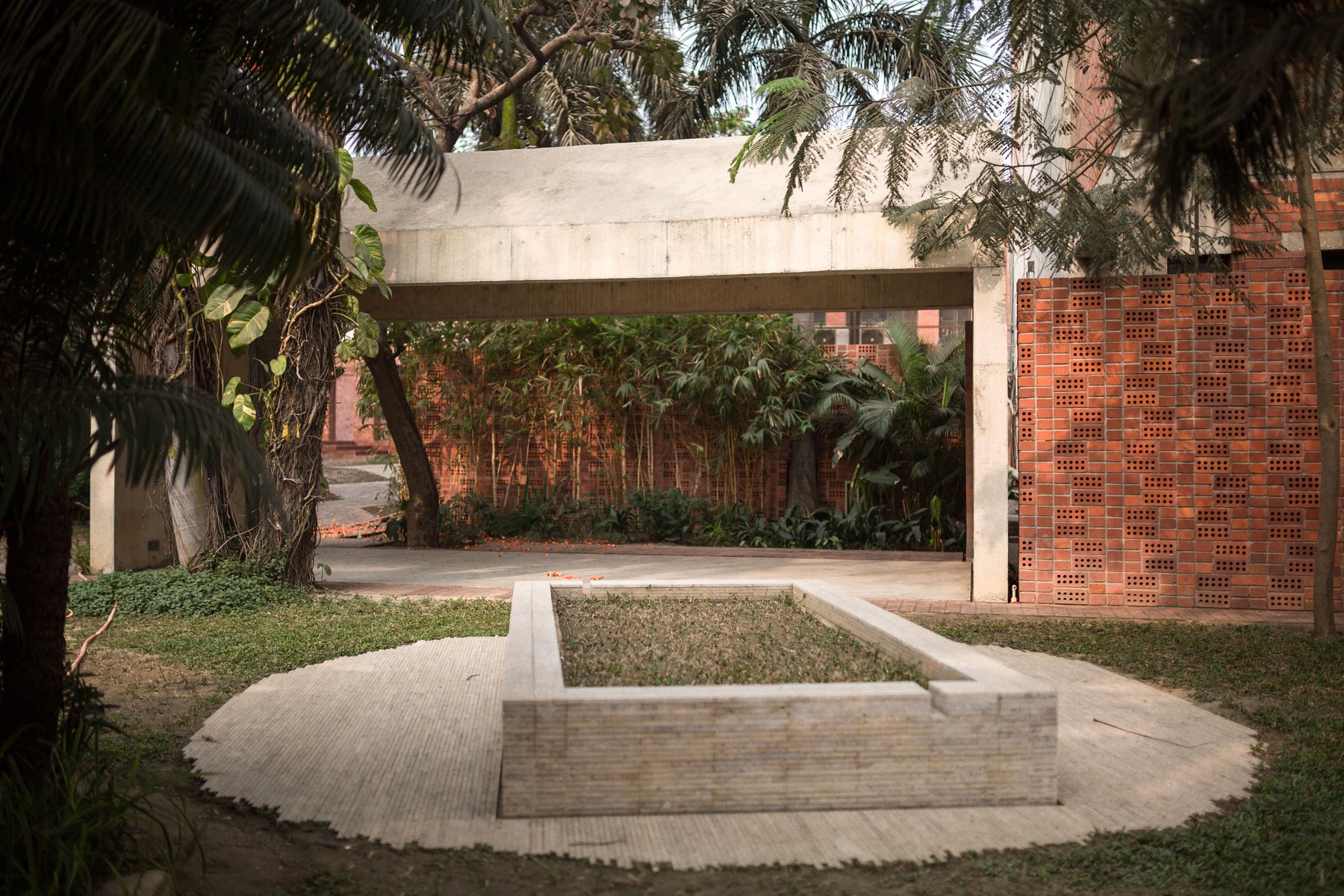 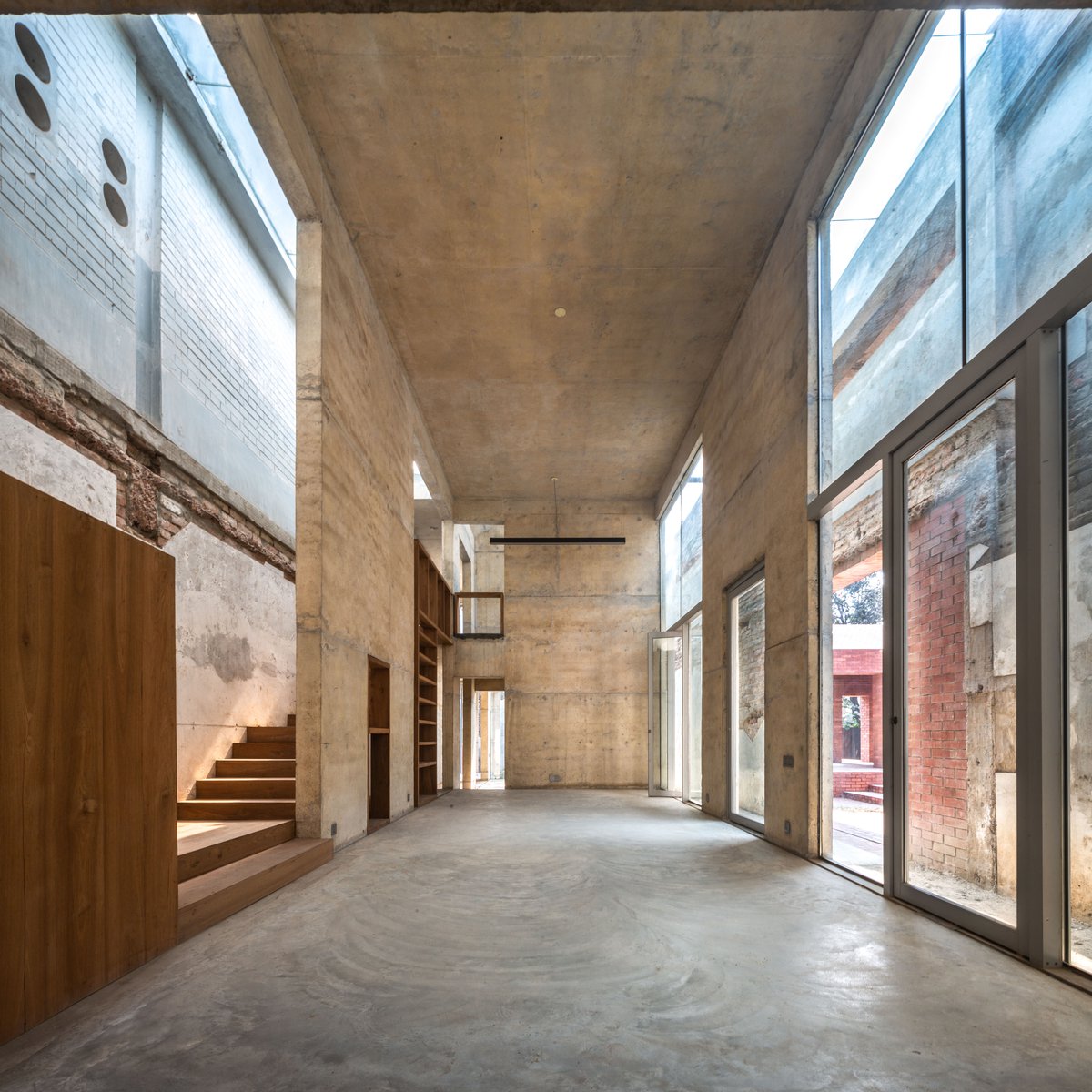 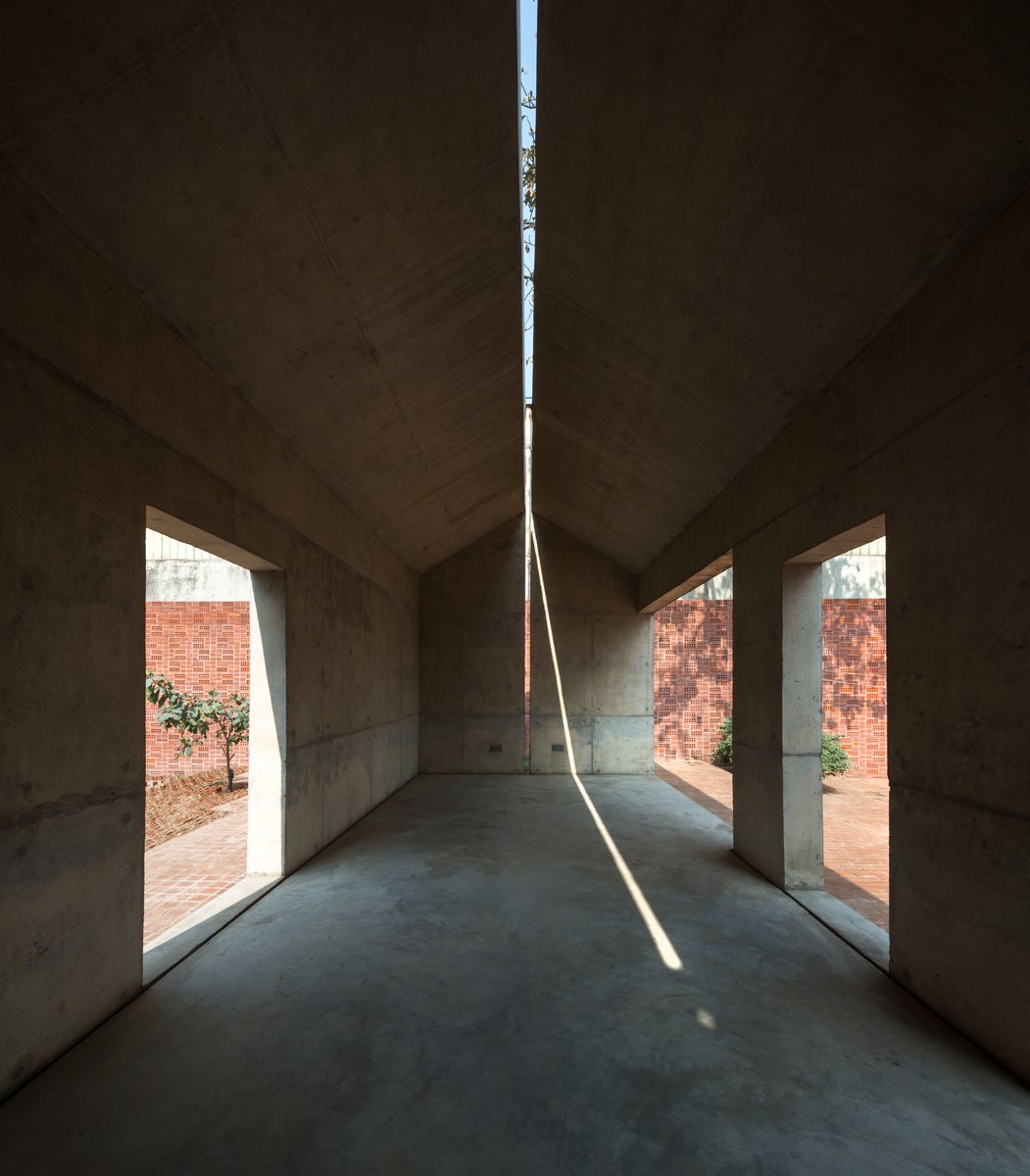 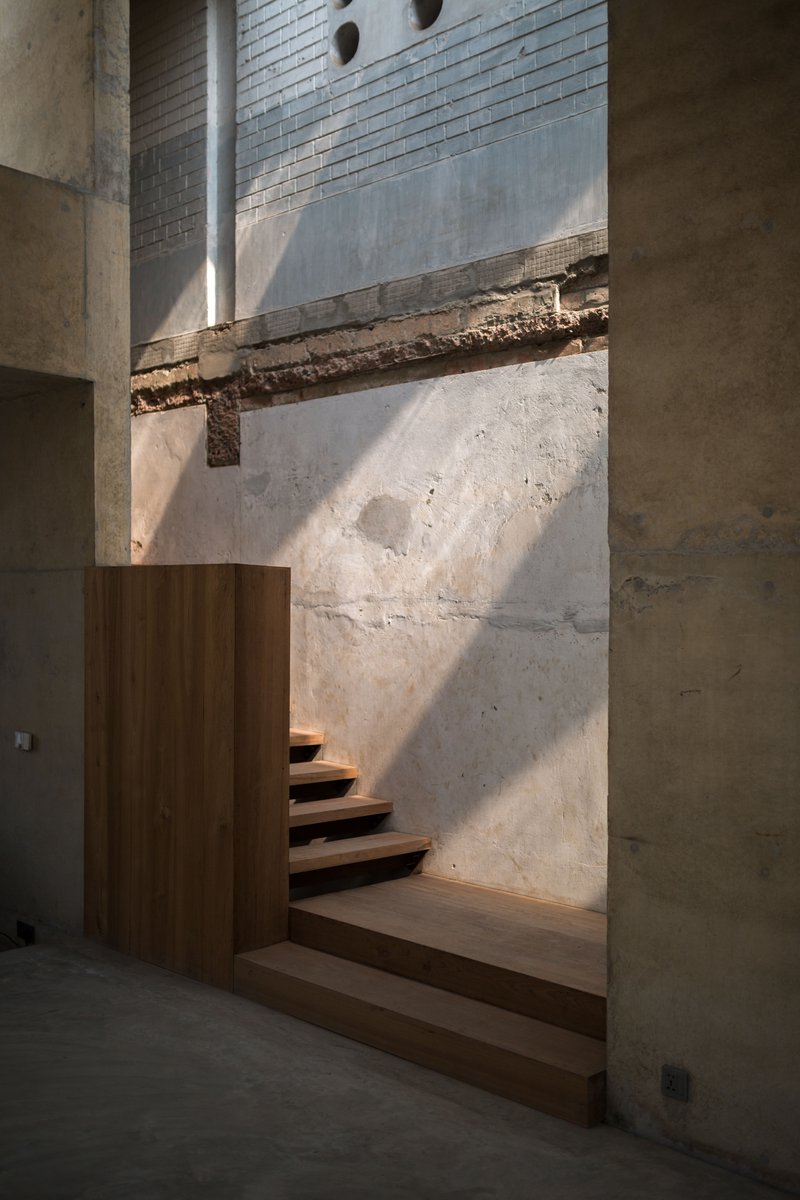 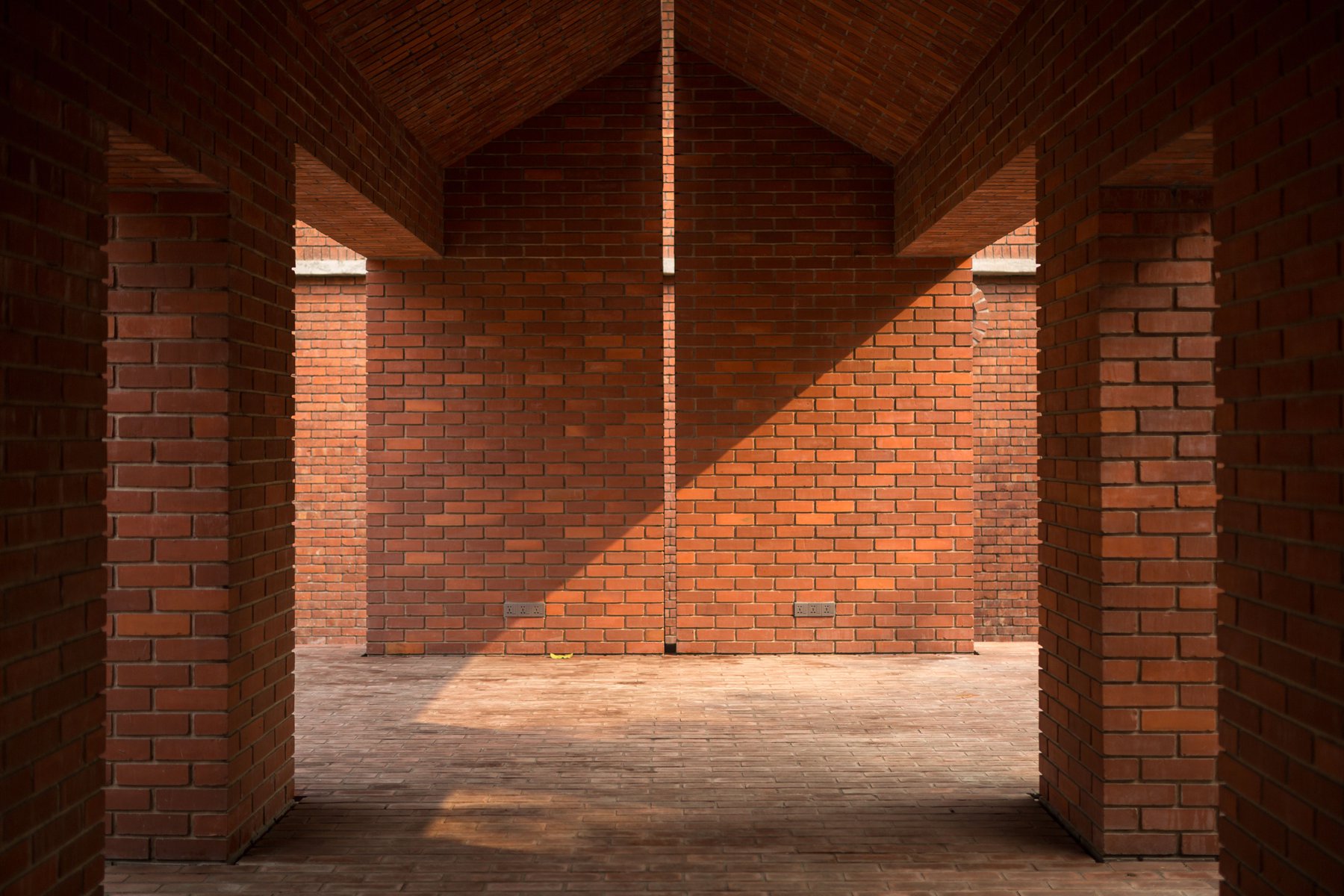 The site for Hamid Memorial Museum and Complex is located on the bank of River Buriganga at Fotullah, Narayanganj. The project was initiated by Nasrul Hamid, State Minister for Power, Energy and Mineral Resources to commemorate the contribution of his father Professor Hamidur Rahman, who was a founder member of the Bangladesh Awami League and served as Treasurer of the Party. In 1970 Professor Hamidur Rahman was elected Member of the Parliament.

The site houses a two storey residential building that was the family residence of Hamid family in the 1960s. The house also has a narrative that is significant to the history of Bangladesh as many strategic political meetings were housed here away from the scrutiny of the Pakistan Government. This house also served a hideout for the renegade leaders of the party right before the liberation war.